Young African boys leaning up against a chain link fence

Portrait of an African boy on balck background

Boy travelling in retro train. He is sticking to glass, making funny faces.

Little boy in his home

Boy with a magnifying glass in studio

A little boy practices his hand writing with a pen.

Cute little boy and his mother on a crosswalk

A boy walks across the top of a hill looking for something.

Little boy in the studio 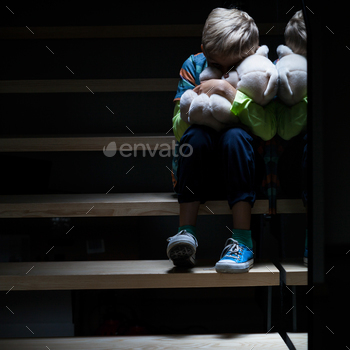 Dreaming child in a wheat field

Photo of happy kid playing with toy airplane outside 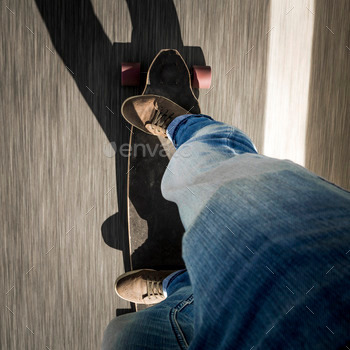 Detail of a young man feet riding a skateboard

A boy looks while leaning up against a chain link fence

Little boy traveling in train looking outside the window.

A cheerful boy with a phone in his hands is sitting in a chair and playing a game or watching cartoons. The concept of a happy childhood, modern technology, development.

Young happy autistic boy on a session with psychologist