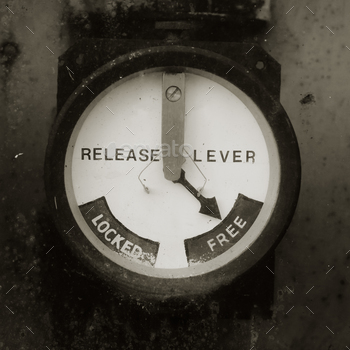 Gadgets, documents and coffee cups on table in It company, view from the top

Feeling released. Handsome young man throwing paper in air and smiling while sitting at his working place in creative office

Feeling released. Full length of young confident business people throwing paper in air while working behind the glass wall in the board room

Attractive young woman enjoying a shoulder massage at a spa

Modern archery release for compound bow on a metal surface

Cropped shot of an handsome young man having a massage in a hotel spa.